If you are into VR games then you be interested in learning more about the recently announced Oculus Quest 2 VR headset which is made by Facebook. Check out the Oculus Quest 2 and boxing video created by the team over at Upload VR.

The Oculus Quest 2 stand-alone VR headset was officially released by Facebook earlier this week and is now available to preorder and it will cost you $299 for the 64 GB version and $399 for the 256 GB version. “Play the best of both worlds with Oculus Link, a high-speed, fiber-optic cable that connects your compatible gaming PC to our all-in-one Oculus Quest headset.” 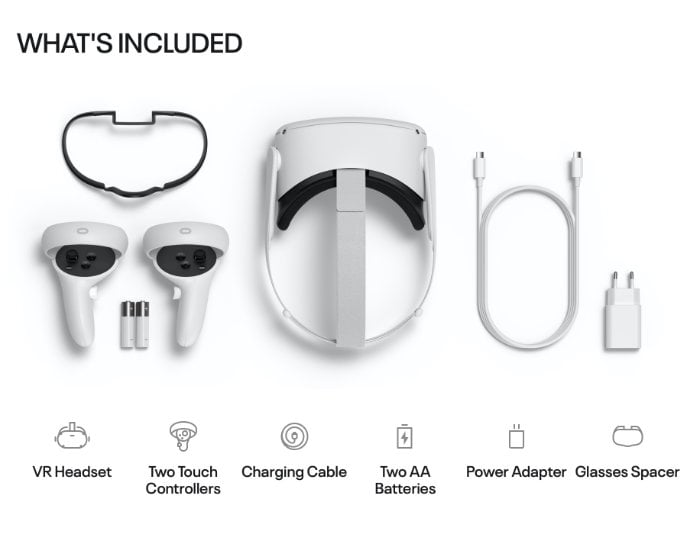 The Oculus Quest 2 VR headset is approximately 10 percent lighter and features fast-switching LCDs offering users a resolution of 1832 x 1920 pixels and increase from the previous 1,440 by 1,600 resolution and weight. “Introducing our most advanced all-in-one VR system yet. Explore an expansive library of awe-inspiring games and immersive experiences with unparalleled freedom. There’s no end in sight to what you can play, create, and discover in Oculus Quest 2” says Facebook.

FINAL FANTASY XVI Has Officially Been Unveiled With a Trailer!

The Sony New PS5 DualSense Controller Will Cost You $70

Xbox Reveals 30 Games Which Will Be Available...

The Xbox Series X Is Predicted To Outsell...

Nightmarish Trailer For The Slasher Comedy IT CUTS...