Check out the new trailer for an upcoming indie survival thriller which is called This World Alone. It is based on three women who are trying to survive after a cataclysmic event leaves the Earth without technology or power. The movie was directed by first-time filmmaker Jordan Noel. 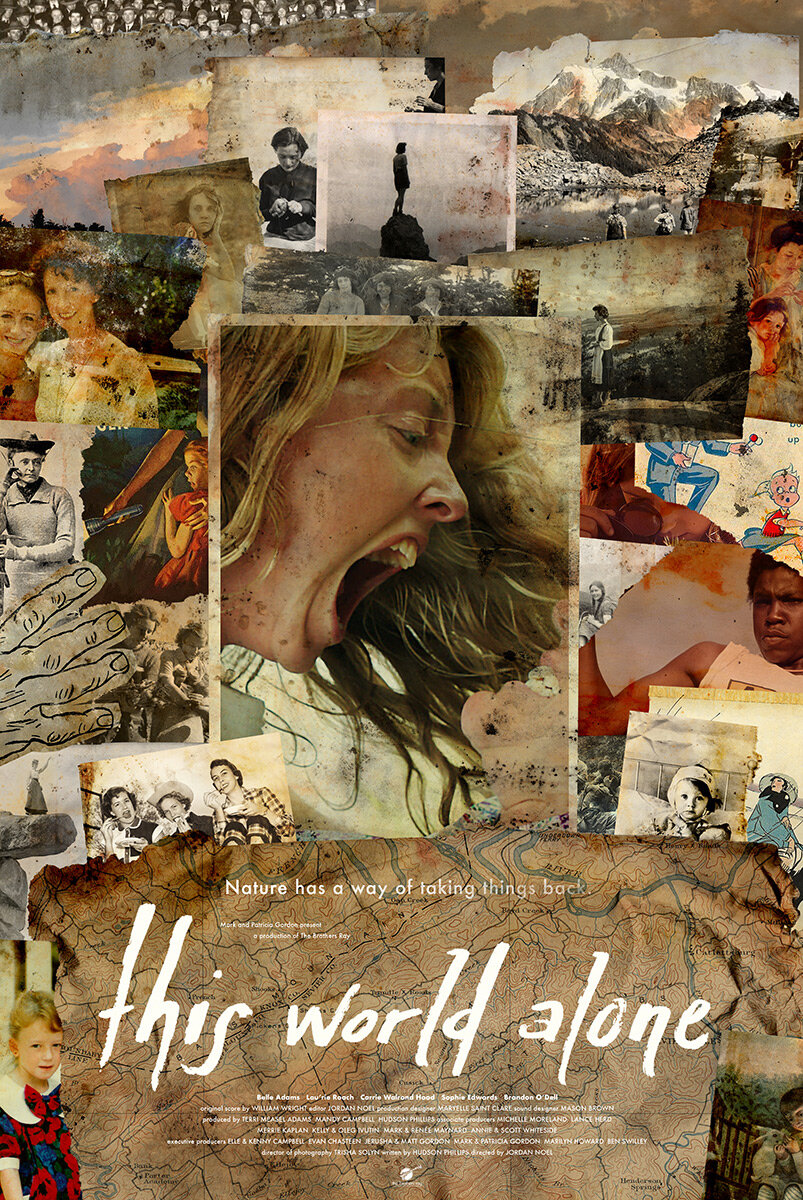 Following a cataclysmic event, Sam (Belle Adams), a book-obsessed girl in her teens, attempts to survive with her two mother figures in a world without technology or power. Willow (Sophie Edwards) believes in a world of compassion & empathy whereas Connie (Carrie Walrond Hood) believes in an “only the strong survive,” mentality. Those warring philosophies are put to the test when an accident forces Sam out of her home for the first time and she journeys to a nearby settlement for help. Along the way she meets Dart (Lau’rie Roach), a young man out on a “walkabout” attempting to prove himself to his overbearing father-figure. The two of them come of age together as they face the physical and emotional challenges of a world reclaimed by nature and attempt to stay one step ahead of their mysterious tracker, Levi (Brandon O’Dell).

1091 will release Noel’s This World Alone direct-to-VOD starting on May 18th.

Check How Much Bigger Cars Are Today With...

How to Get Back the Deleted iPhone Messages