A yellow brick road was recently finished in Chicago’s Humboldt Park Neighborhood in memory of L. Frank Baum, The guy who wrote “The Wonderful Wizard of Oz”, while living at 1667 N. Humboldt Boulevard in 1899.

The yellow brick road at the corner of Humboldt and Wabansia is about 70 linear feet and will also comes with a 5 x 11 ft Oz-themed mural by Chicago artist, Hector Duarte. 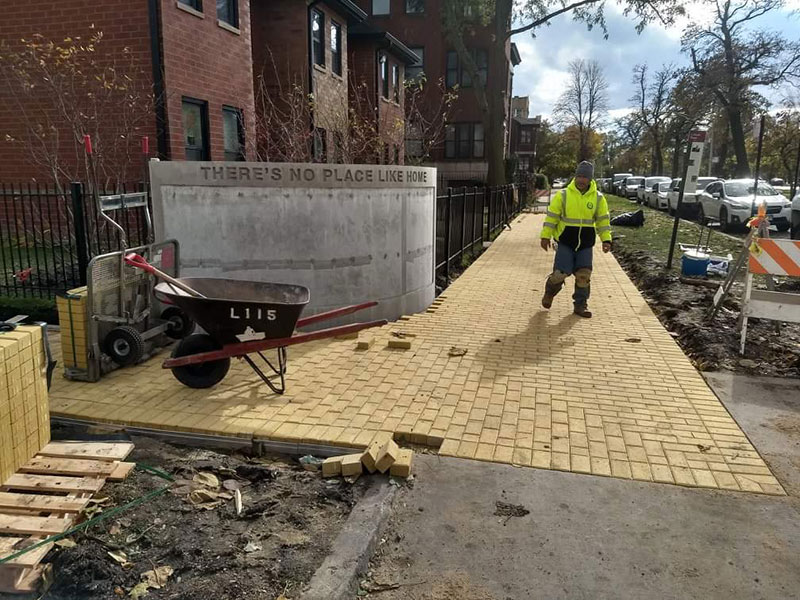 According to Block Club Chicago, the road and mural cost around $65,000 and was made possible by donations from nonprofit developer Bickerdike Redevelopment Corporation, along with their architect and contractor partners.

Bickerdike recently done the nine units of affordable housing on the corner. One of the units sits on the site of Baum’s previous home, which was razed years ago, said Bickerdike CEO Joy Aruguete. [source] 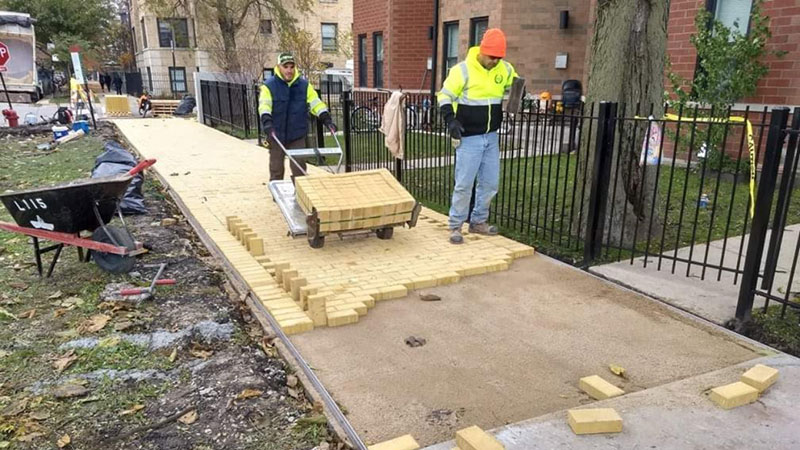 Baum was 44 when he wrote the novel “The Wonderful Wizard of Oz,” one of the most famous children’s book in American history.

Aruguete said not a lot of people know Baum wrote the iconic noveel while living in Humboldt Park. She noted he was inspired by his time playing with kids in the neighborhood’s namesake park. [source] 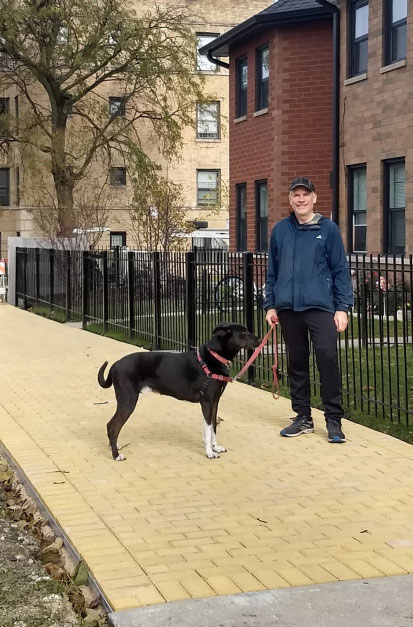 Behind-The-Scenes Look at The Giant Khonshu Vs. Ammit...

The Science Behind How Humans Read

A LEGO Diorama of the Death Star Trash...