To make the hype about the world premiere of the third-generation BMW X6, the world’s first and only vehicle in Vantablack will be revealed at the Frankfurt Motor Show.

The name Vantablack has already become synonymous with a whole range of very black coatings and paints such as VBx2. It contains an acronym of the technology allowing this superior black in its first two syllables, which stand for Vertically Aligned Nano Tube Array, it is made with a matrix made out of carbon. Each of these carbon nanotubes has a length of 14 to 50 micrometers, with a diameter of 20 nanometres, making it around 5,000 times thinner than a human hair.

Because of this about around a billion of these vertically aligned carbon nanotubes fit into one square centimeter. Any light hitting this surface is almost completely consumed rather than reflected, and completely converted into heat.

An exterior coated in Vantablack loses its defining characteristics to the human eye, with objects appearing two-dimensional. This can be explained by the brain as staring into a hole or even a void, making Vantablack an unsuitable vehicle paint finish, as it absorbs out virtually all the design details and highlights.

The BMW X6 was coated in the VBx2 variant initially developed for use in architectural and scientific purposes. This coating can be sprayed on and has a one-per-cent total hemispherical reflectance (THR), meaning it is still considered “super black” while enabling a short amount of reflection from every angle. Thus, materials painted with it seem to lose their three-dimensional appearance. 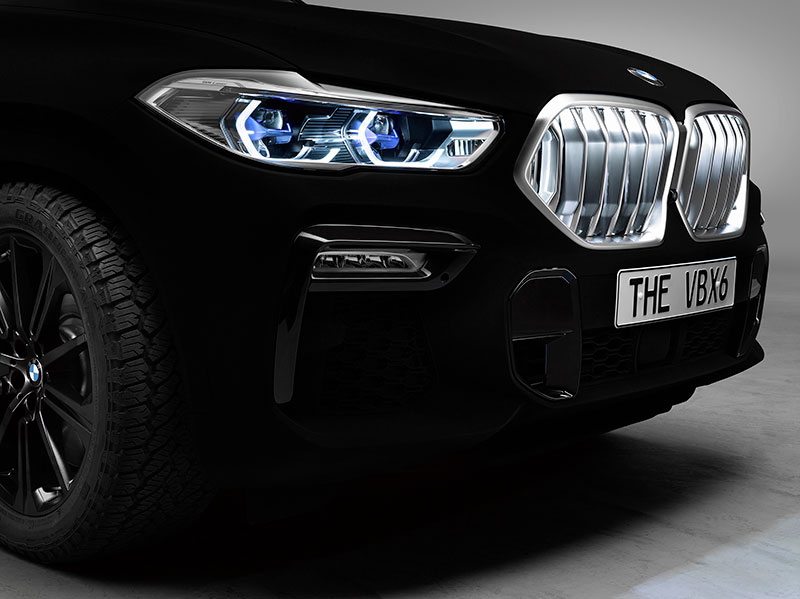 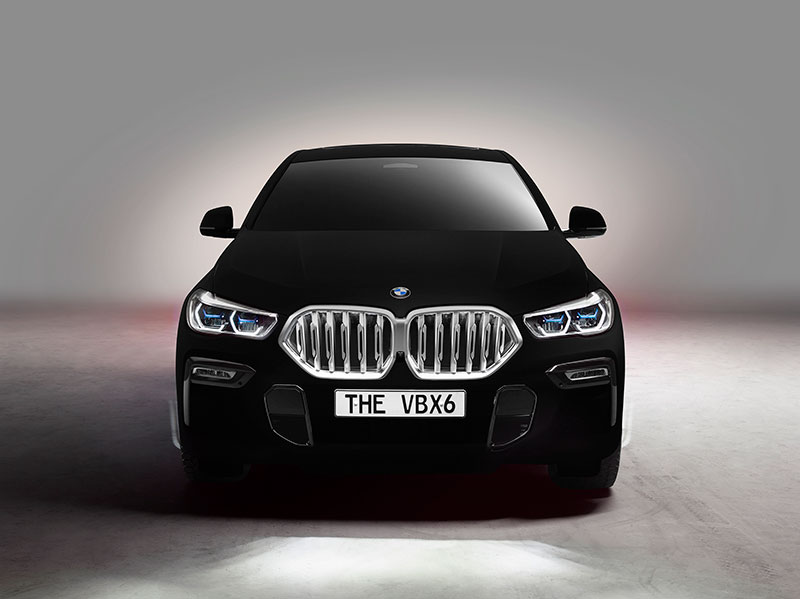 This technology was originally developed for coating space-borne parts. As Vantablack can be affected at temperatures from as low as 430 degrees Celsius, it is suitable for sensitive materials such as aluminum, and optical components coated in Vantablack allow observation of faint stars and distant galaxies that stray light from the sun makes hard to detect.

The first generation of Vantablack introduced by Surrey NanoSystems in 2014 absorbed up to 99.965 percent of light, almost completely reducing reflectance and stray light. 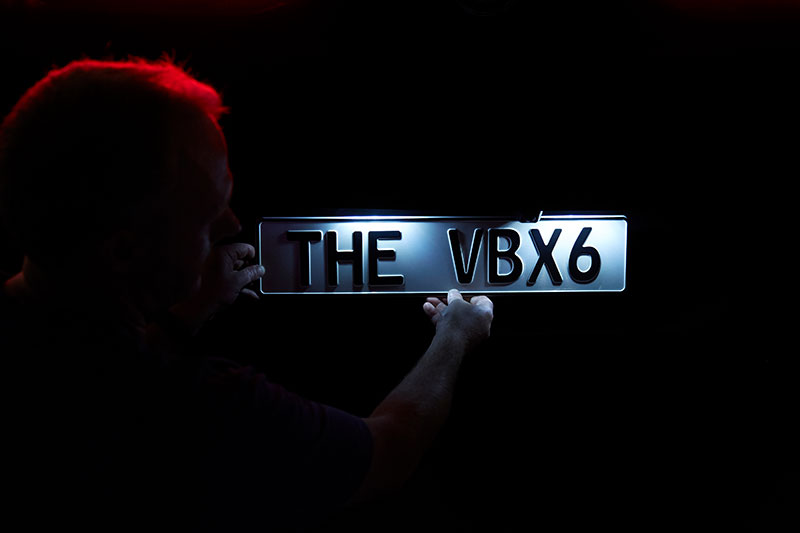 How to Get Back the Deleted iPhone Messages

Take A Look At The Xbox Game Studios...

A Powerful New Civilization Unveiled in the STAR...