Home Featured Check Out The All New PlayStation 5
FeaturedGadgets

Check Out The All New PlayStation 5 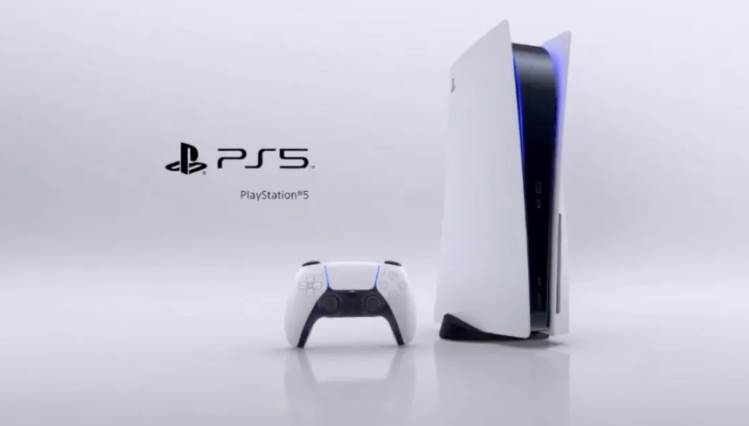 Sony showed off the PlayStation 5, There will be two versions: a normal one and a “digital edition” that does not have a disc drive. The new “DualSense” controller will be wireless. There are also accessories coming out with the console: an HD camera, a wireless headset, and a media remote. Sony did not reveal whether they come with the console or not.

Sony has been unveiling more information about its next-gen PS5 in recent months. The console will be delivered in the holiday season and the next-gen console is powered by a mighty eight-core AMD Zen 2 CPU and a custom AMD RDNA 2-based GPU. Sony revealed the PS5 specs in March, and the custom AMD chips will pump out 10.28 teraflops of power using variable frequencies on both the CPU and GPU. 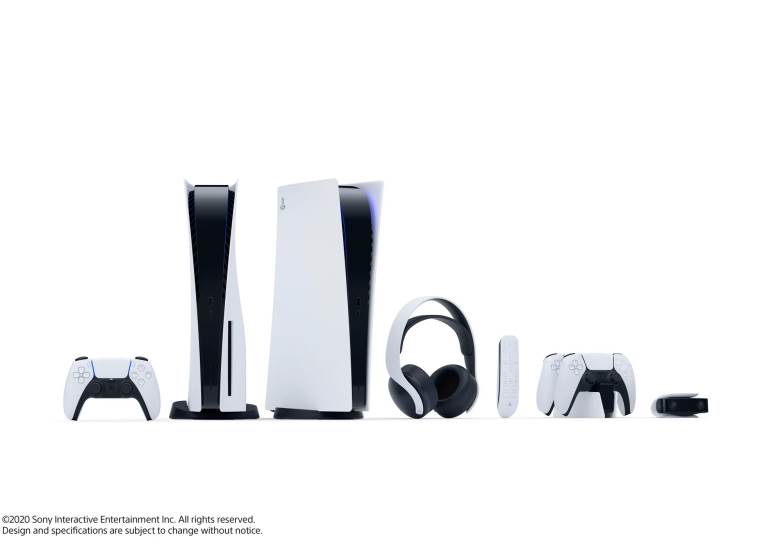 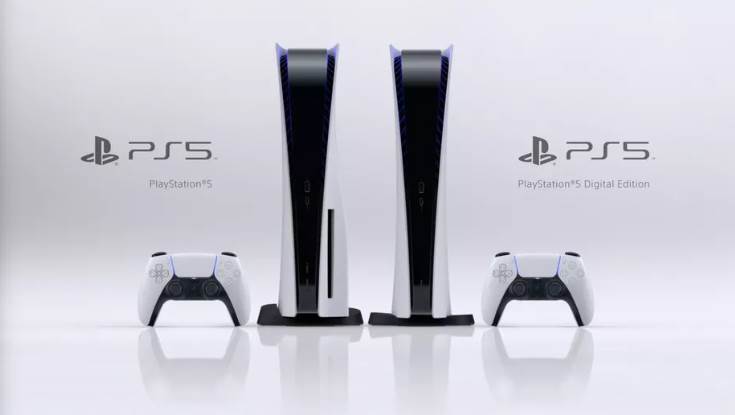 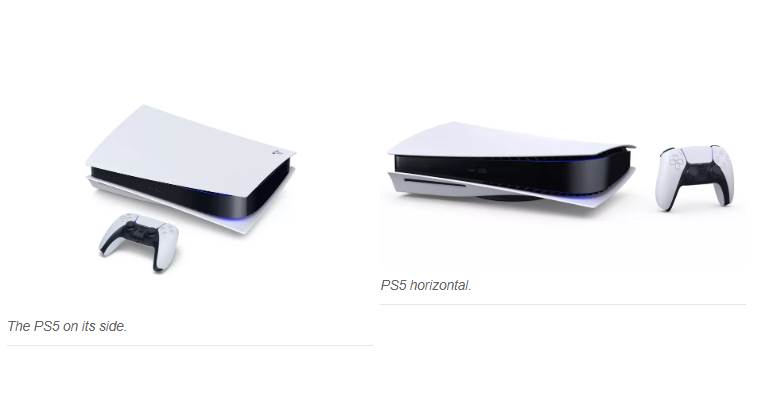 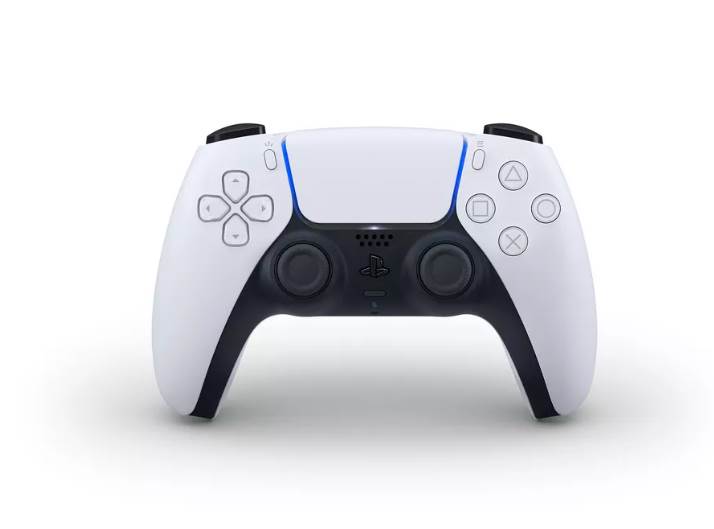 Why Airplane Cabin Lights Are Turned Off During Takeoff and Landing

GODFALL Gets Its First Gameplay Trailer