Sega, Pac-Man and the Yakuza Game Boose is Simply Intense

This is the most coolest way to celebrate 60 years of Sega, 40 years of Pac-Man, and the Yakuza games than by drinking some game sake. 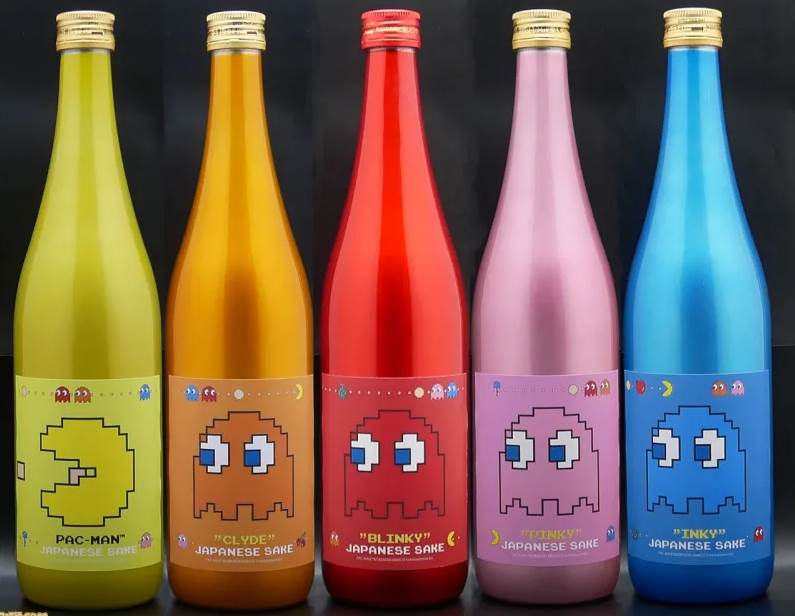 The “Go Sega” sake is a pure-rice junmai sake, which will cost you at 3,000 yen ($28) a bottle. (The “Go Sega” logo is part of the famed game company’s 60th-anniversary branding to celebrate the milestone.) As Famitsu reports, the Pac-Man sakes are also junmai sakes, with the yellow Pac-Man bottling being a junmai genshu, which means it has a higher alcohol by volume because it hasn’t been cut with water before putting it in the bottles.

This is not it if you are a fan of Yakuza games then Miyake Honten is also making Yakuza branded junmai sake. All are part of the brewery’s “Game Legends Sake Series.” This is so cool and I can only imagine owning these awesome bottles!

BEYOND BLUE Will Show You Oceans Like Never Before