Smartphone makers are releasing folding smartphones like Samsung and Motorola although there is another manufacturer who has been working on a handset with a slide-out display.

The photos you are checking out is a concept smartphone from TCL that comes with a slide-out display, a working prototype of the phone was apparently going to be shown off at Mobile World Congress before it was canceled because of Coronavirus. 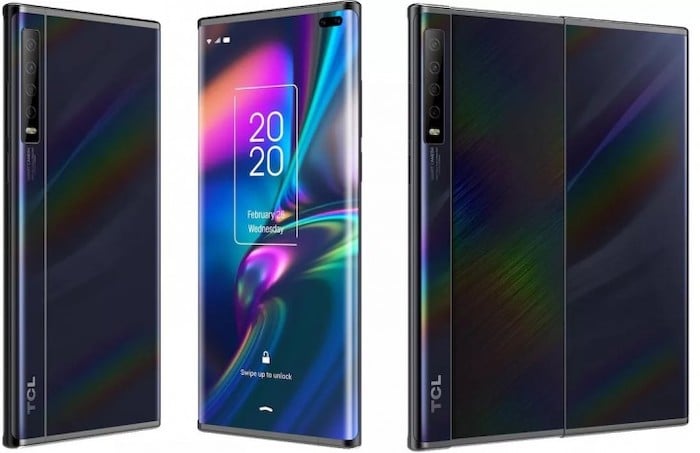 The pictures of this new concept device were received by Cnet who also shared some more information about the handset.

The device has a curved display which can almost double in size when it slides out, the handset will come with a dual front-facing camera for Selfies and it will also highlight four cameras on the back of the phone. 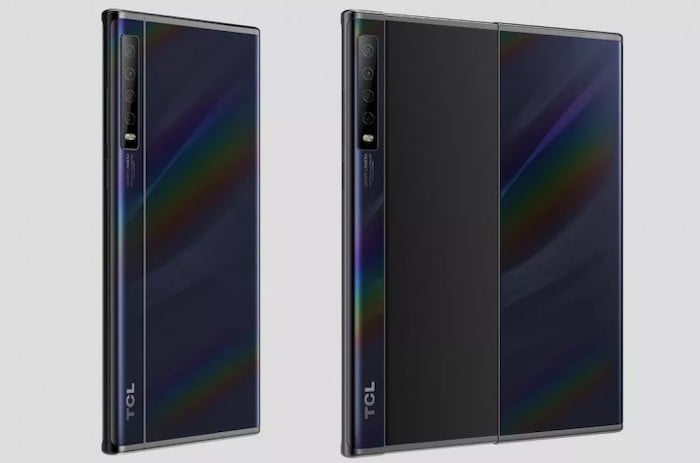 The real hardware specifications of the phone are not known as yet, although as it is a prototype they are likely to change before any device release. It certainly looks like a very impressive handset from the photos, as soon as we get some more details about the upcoming phone we will let you know. 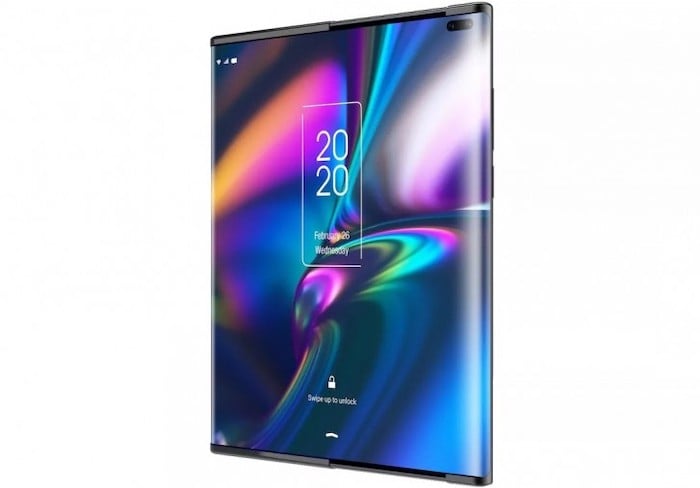 Apple is Developing The Antenna for the 5G iPhone 12

Fennec Kids Smartwatch Will Connect The Family and Friends

Everything We Know So Far About The iPhone...