To celebrate 40 years of the iconic Sony Walkman, Sony is entertaining an exhibition in Tokyo where every possible Sony Walkman player is being revealed. 40 years ago this summer the Sony Walkman TPS-L2 was released giving a way to listen to music on the go.

Walkman is a series of portable media players and Xperia mobile phones made by Sony. The exhibition was happened in Tokyo this week and named “Walkman in the Park” at the Ginza Sony Park, a new public space that remains on the site of the iconic old Sony building that was newly demolished, explains the Verge website. 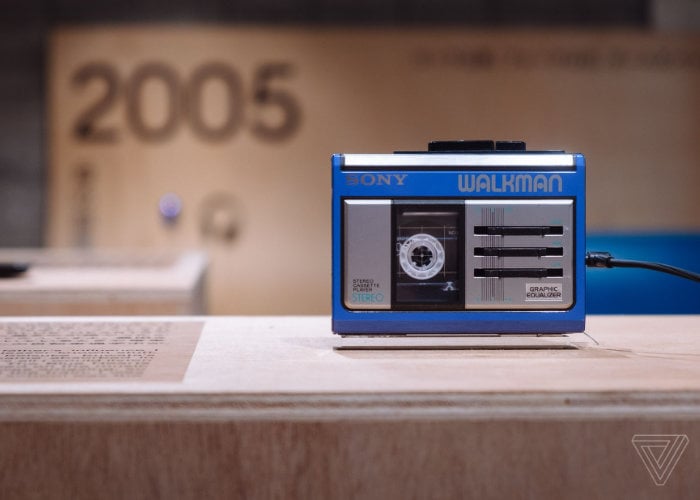 Launched back in 1979 the “Walkman” brand and devices exploded globally during the 1980s and Sony used the name worldwide. In everyday language, “walkman” became a household name, referring to personal stereos of any producer or brand. Sony proceeds to use the Walkman brand for most of its portable audio devices to this day.

For more pictures of the 40th celebration exhibition and to check out Sony Walkman devices head to the Verge website by following the link below.

Everything We Know So Far About The iPhone...

Fennec Kids Smartwatch Will Connect The Family and...

Apple is Developing The Antenna for the 5G...