This Audi RS7 is a 202mph Armoured Hulk Of a Car

If you want to buy a cool armored car that can easily top 200mph! Even with all the extra padding.

If that is your situation then AddArmor will keep you safe. This is their newest creation, a 202mph APR-tuned Audi RS7 with European B4 levels of security. 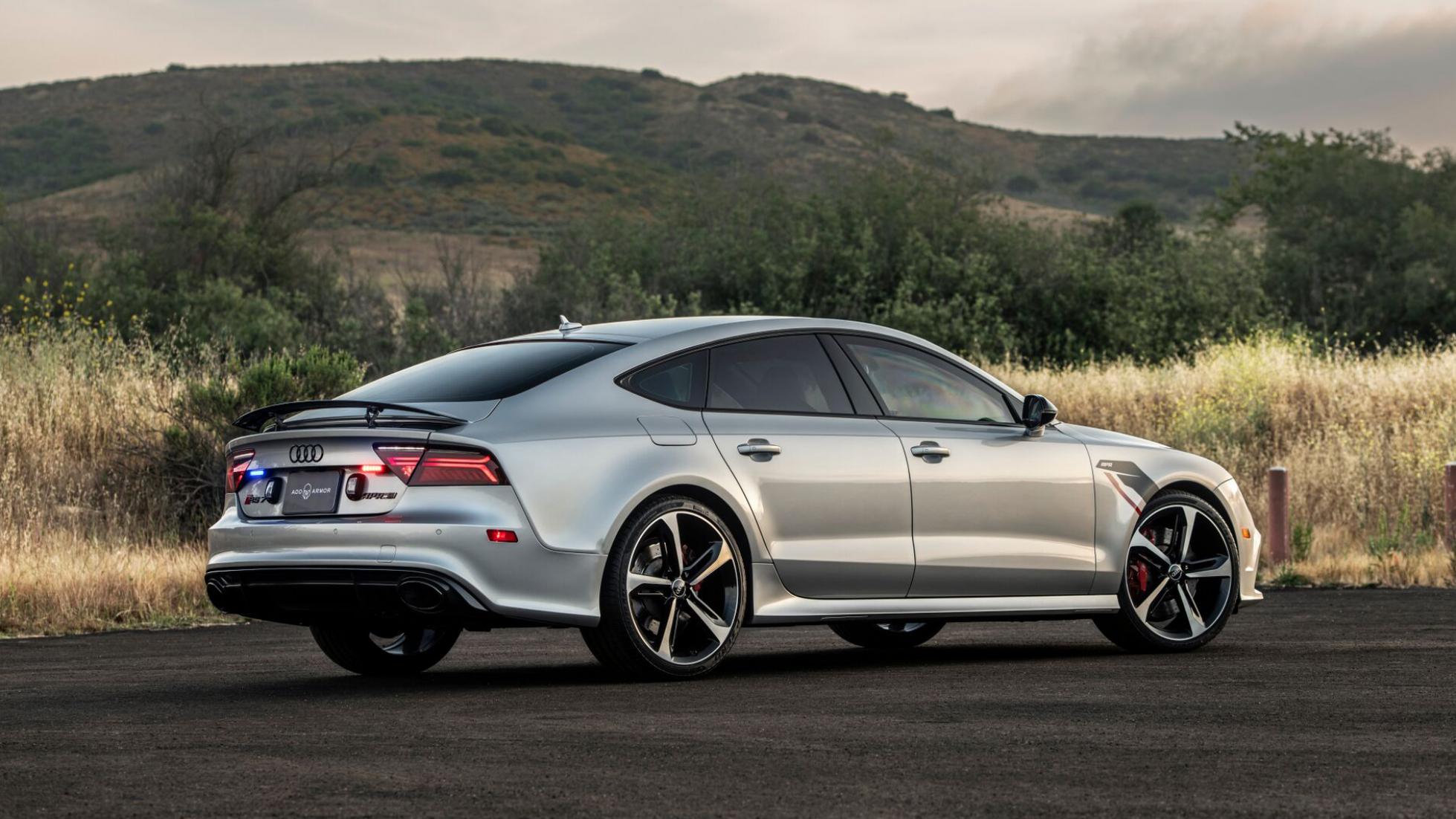 Let’s talk about the engine. The twin-turbo 4.0-liter V8 has been fettled to produce a huge 760bhp and 800lb ft of torque, hence the mega top speed and said to be the ‘world’s fastest armored car’.

It will do 0-60mph in just 2.9 seconds – handy when escaping a dangerous situation. Your attackers won’t have even had time to lift their forks.

I have always thought of armored cars as being extremely heavy, thanks to steel plates. With the RS7 though, AddArmor has used a polycarbonate weave that cocoons the entire car and is supposedly 10 times stronger than steel whilst weighing 60 percent less than the steel plates.

That armor, coupled with ballistic glass, means the RS7 stop the rounds from a .44 Magnum as well as blows from ‘blunt objects such as bats or cinder blocks’. Which is super impressive.

The U.S. Air Force is All Prepped to Defend Area 51 From People Who Want To Raid It